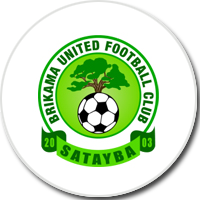 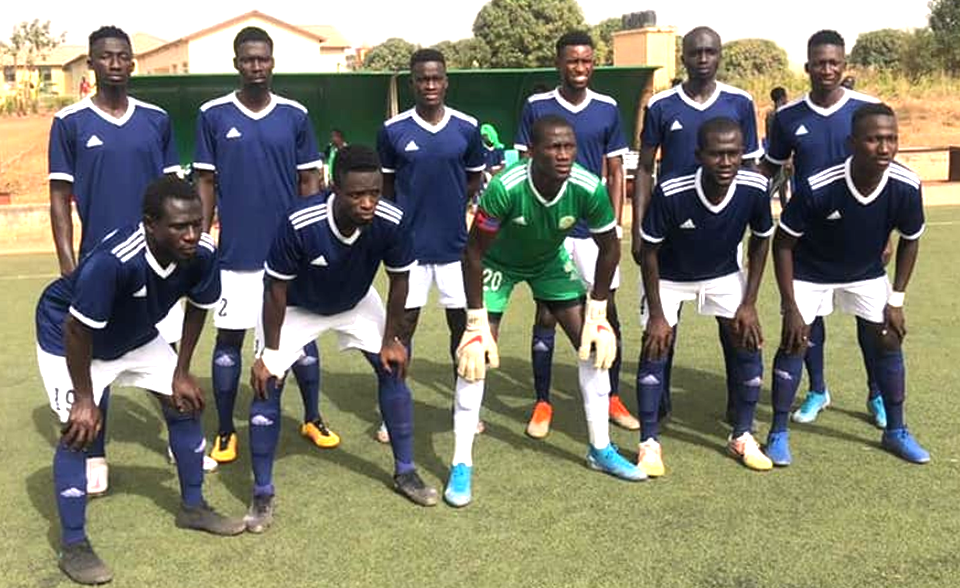 Brikama United Football Club is a Gambian football club located in Brikama, Gambia. It is a community football club which is owned and run by BYSA (Brikama Youth and Sports Association). It currently plays in GFA League First Division. It is the first club outside Banjul, the capital city, to win the GFA First Division title since the league's inception in 1969.

Brikama United FC plays its home matches at the Brikama Mini Stadium commonly and locally known as 'Box Bar'. It is the first artificial turf in the Gambia 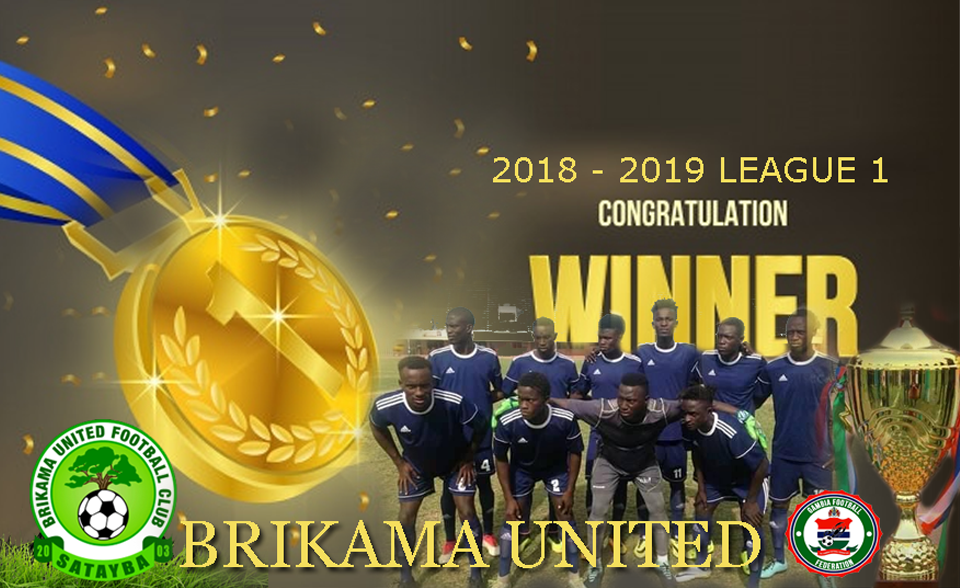