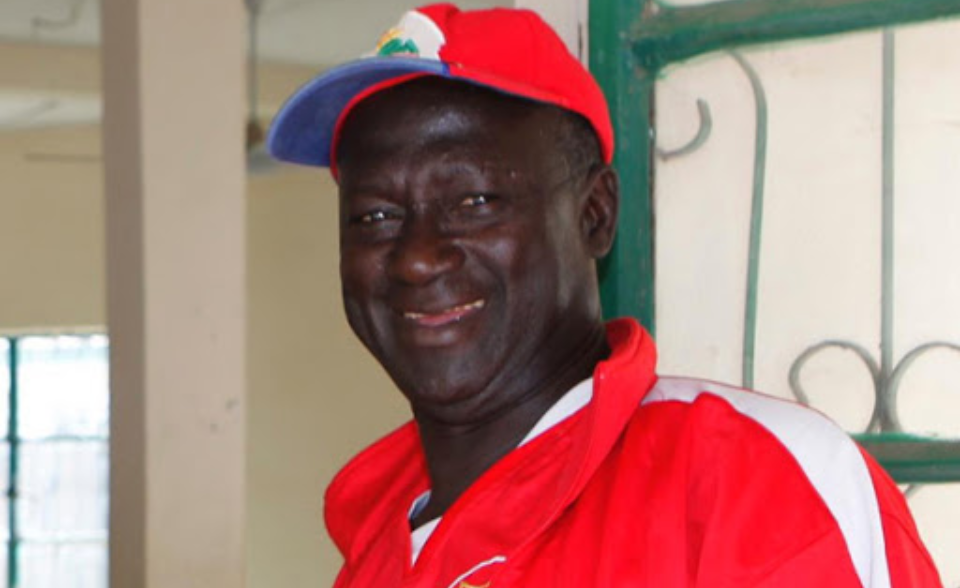 Biri was regarded by several as the best Gambian footballer of all times, The former Gambia star of the 1970s shone in the European championships, notably at Derby County in England and at FC Sevilla in Spain. He was also named the best Gambian player of the 20th century.

He was 72, hero’s are forgotten but legends live on. rest in peace champ