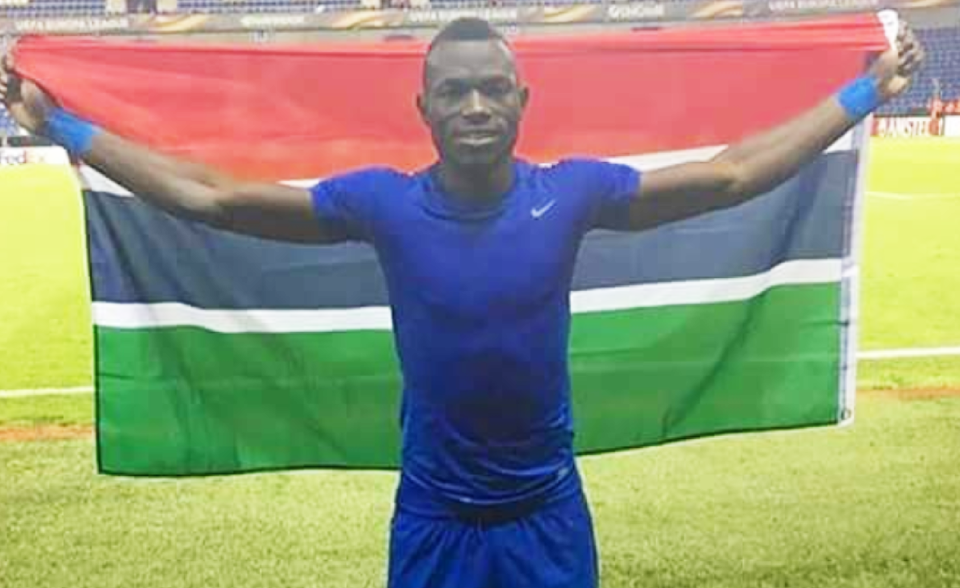 The Gambia and Sampdoria’s Omar Colley has had an outstanding season in the Serie A this season with his club, and has been linked to a couple of premier league clubs.

The 27-year-old Gambian centre back joined Sampdoria in 2018 from Belgian side Genk. rumours are that he will be heading to England after impressive display of his qualities before the shut-down due to the corona virus pandemic.

Colley had a fall out with coach Claudio Ranieri initially but managed to come back strongly. Newcastle united and Southampton are said to be interested in the defender as clubs gear-up for the re-opening of the league.

It has been reported that the saints have pledged €15million (£13million) for the defender. Colley’s agent Umberto Riva spoke to TMW on the situation that there has been real interest for the player at the beginning of the year but nothing was yet on the table.

“Already in January there were real interests from the Premier League,” said Riva. “No offers have been made, but he could adapt himself to English football by characteristics. After a mixed start at Sampdoria, things have stabilized with Ranieri.”

“It was true that last season had had a more constant level, but last summer he decided to stay in Italy, where he is very well. Every time you call the directors you always talk about pre and post-virus prices, a new market … Today it is difficult to name a price, it will be necessary to see how it goes with supply and demand when the market starts. However, Samp has made an important investment, so they will rightly want to make capital gains,” he added.