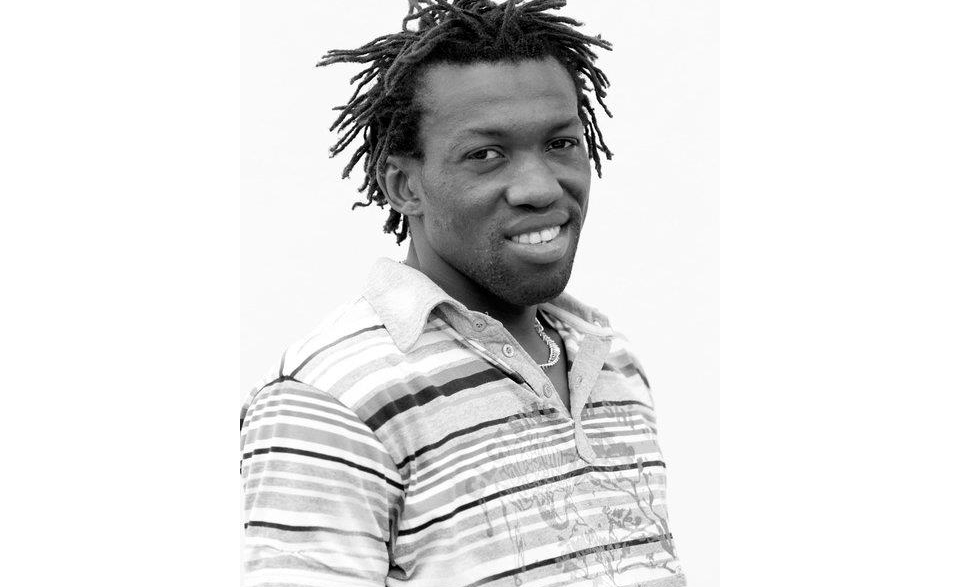 Ousman Koli alias (Dalmat) was born on 18 October 1988 in the coastal town of Bakau, a Gambian international soccer player. A solid defender/midfielder,light-footed and skill full and better known for his agility.

Koli started playing at an early age in his local hometown of bakau, growing through the ranks of the community base tournament called Nawettan to the super nawettan. He later break into the ranks of Bakau United, a first tier club back then.

He Started his senior career in 2001 with then first tier club Bakau united, before joining their fierce league rivals Steve Biko Fc in 2003. He spent 5 years with the club, he was with Steve Biko till 2009 before venturing overseas which was his primary target.

In Jan 1, 2009 he joined Red Star F.C. a french side competing in the
Championnat National in france. He spent only one season there and featured in only 3 games for the club before leaving in 2010.

Koli Joined NK Radomlje in 2010/2011 season on free transfer, a club competing in the Slovenian Second League, he featured in 9 league games therein before leaving the following year. In Jul 1,2011 he changed club to join NK Šenčur.

NK Šenčur is a Slovenian club competing in the Third division League. He went on to feature in 11 league games and scoring only once therein. he spent the whole of 2011/2012 season there.

Koil left NK Šenčur in Jan 31, 2012 to join NK Triglav Kranj, another Slovenian club competing in the Slovenian PrvaLiga on a free transfer. He featured in 5 league games therein.

However, Koli switched clubs again on Jul 10, 2012. This time joining Mohammedan Sporting Club, a Bangladesh side competing in the
Bangladesh Premier League. He Featured in 12 league games there before leaving in 2013.

Koli returned to Slovenia in 2014 to join NK Ankaran, a Slovenian club competing in the top tier league before been dissolved in 2019 due to financial debt.Koli featured in 33 league games and scored once therein.

Koli was on the move again, on Feb 2, 2015 he joined Mosta F.C a Maltese football club competing in the Maltese Premier League.He joined the club on a 100 thousand pounds transfer deal. He featured in 9 league games , he left the club in the following season.

He joined Mladost Doboj Kakanj on Jul 1, 2015, on a free transfer. Unfortunately he did not feature for the club and left at the end of that season.

Koli left for Sweden to join Sala FF on Jan 1, 2016, a Swedish club competing in the Swedish third division. he featured in 5 league games therein.

On Jan 1, 2018 Koli joined Boo FK a Swedish football club competing in the Swedish second division, he never featured for the club. Koli Left at the end of the 2017 season and had since not been with a club.

On the national level, Koli first featured with the U17 squad , then later wsas called up to join the U20. His first break through in the senior squad was on Jun 1, 2007 under the leadership of Coach Paul Put. He was capped 8 times.