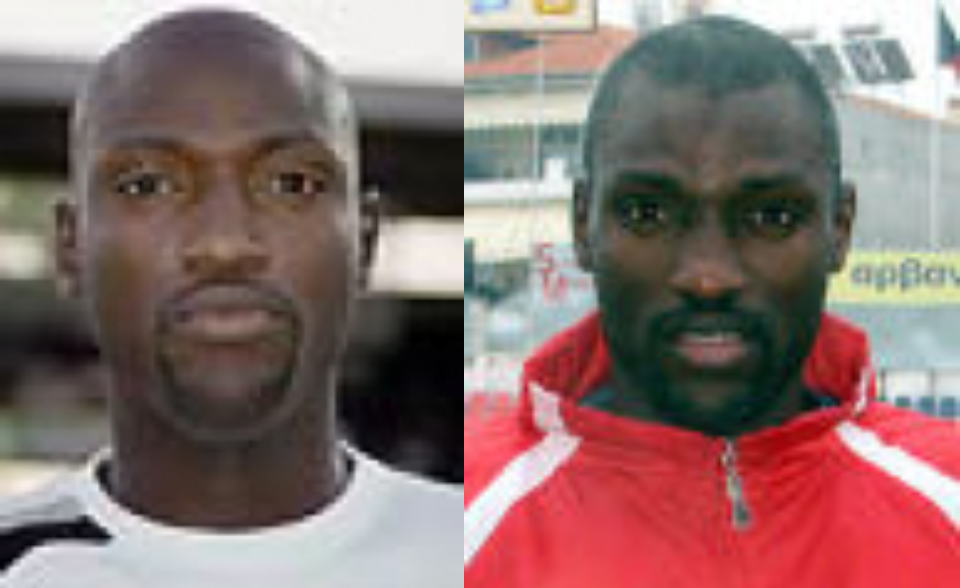 Mustapha Kamal N’Daw, is a former Gambian professional soccer player, Born on the 15 November 1981 in the outskirts of the capital city Banjul. A prolific centre-forward,Tall and tough. He started playing early in his career in the Banjul community local tournament commonly called Nawettan with Dingareh Fc. He Later joined Wharfi Elminite fc, the all time Nawettan champions under Coach Kaba Ceesay.

Kamal commenced his senior footballing career with Real De Banjul, a top teir club playing in the top flight of Gambian football in 1998-1999 season. He was a regular starter at the club back then. Kamal had a dream of becoming a professional player early when he was playing in the local tournaments before joining Real De Banjul.

During his first year with Real De Banjul, he was scouted by R.S.C. Anderlecht, a Belgian professional football club competing in the Belgian first division, He joined Anderlecht in 1999 on a four year, unfortunately he never featured for the senior team but end up mostly playing for the B-Team.

However, he was quickly loan out to F.C.V. Dender E.H. a Belgian club competing in the third division league in the 2000-2001 season. He featured in 10 league games and scored 3 goals therein. He went back to Anderlecht in 2002.

In Jul 1, 2007 Kamal switched club again, he joined Doxa Katokopias FC a Cypriot club also playing in the first division league on a free transfer.There he featured in 11 league games scoring only twice.

Kamal left Doxa Katokopias FC in Jan 1, 2008 and went on to join Veria F.C. a Greek professional football club competing in the third division league. He featured for the club in 25 league games and scored 3 goals therein.

Kamal left in Jan 1, 2009 to join EN Paralimniou, a Cypriot football club competing in the first division. He featured in 10 league games scoring only once.

By Oct 1, 2009 Kamal was without a club, But after six months with a club, in Mar 1, 2010 he secured a deal with FK Teteks, a Macedonian football club competing in the third league, (West Division). He made 8 league games appearances therein. Kamal hanged his boots since May 1, 2010.

On the National level, Kamal made his debut with the senior scorpions in 2007, he featured once out of 3 called ups,