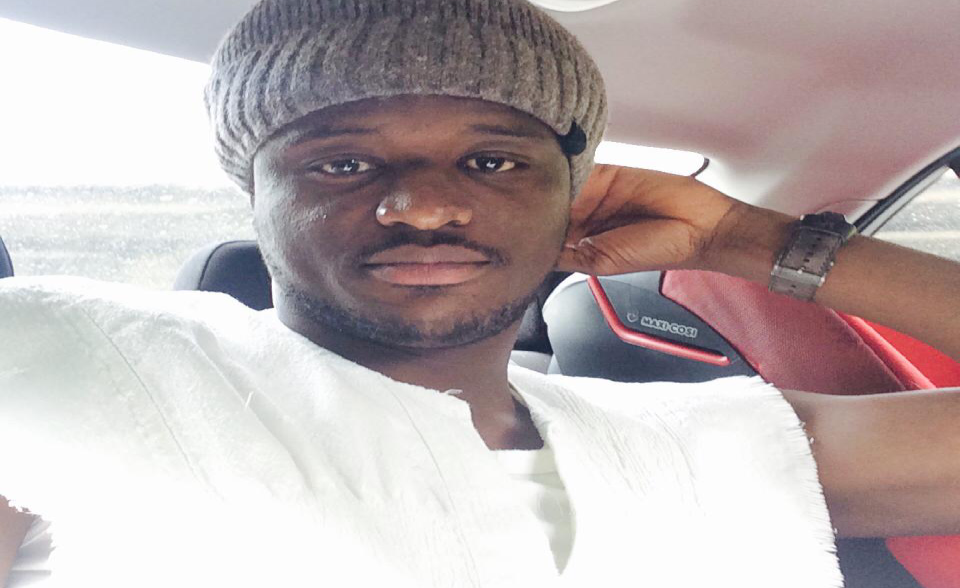 Mustapha Alasan Jarju also known as Toubabo, is an international Gambian footballer. Born on 18 July 1986 in the Kombo North Village of Wellingara in The Gambia. Toubabo was a prolific forward/midfield player.

Toubabo started his senior footballing career with Steve Biko FC, a club based in Bakau, a one time GFF CUP champions in 1999-2000 season. He later joined division one giants Wallidan Fc (City boys) based in Banjul the capital city.

Toubabo was destined for greater heights as he joined a then Belgian professional football club K. Lierse S.K. in 2006–2008, a club that have won four championship titles and two Belgian Cups. Toubabo scored 26 goals in two seasons with Belgium’s Lierse SK. This included ten goals during the 2006-07 Jupiler Pro League season.

In 2008, Toubabo joined R.A.E.C. Mons a Belgian club that played in the 2nd Division back then in the Belgian league until 2011. He helped RAEC Mons win promotion to Belgium’s top-flight Jupiler Pro League after two seasons in the Belgian Second Division.

During the 2010-11 season, Toubabo scored 25 goals and added 13 assists in all competitions, including 18 goals in 33 league matches, four goals in six playoff games, and three goals in two Belgian Cup matches. During his three years with RAEC Mons, the 6-foot, 160-pound striker scored 43 goals in 118 appearances.

However, Toubabo joined the Vancouver Whitecaps FC in 2011 after three successful seasons with Belgian club Royal Albert-Elisabeth Club (RAEC) de Mons, he made just 10 appearances there and spent one year with the club.

He Had a second spell with R.A.E.C. Mons in 2012 and had two season with the club, making 68 appearances and scoring 16 goals during his second spell. 2014 see him switch clubs again, joining Hatta Club. A club in the Emirate of Dubai, UAE for one year, making 20 appearances scoring 15 goals.

He went on to switch clubs again, he joined FC Irtysh Pavlodar a Kazakh football club playing in the Kazakhstan Premier League in 2015 But unfortunately Jarju terminated his contract with Irtysh in September of the same year, without playing for the club, before filing a lawsuit against the club over unpaid wages and compensation.

Internationally, Toubabo was vice captain of the Gambian national team and scored four goals in 27 senior appearances, as a midfielder, for the Gambian scorpions. Jarju also played for The Gambia youth teams at the international level, where he was captain of his country’s U-17 and U-20 national teams and was also a member of the U-23s.