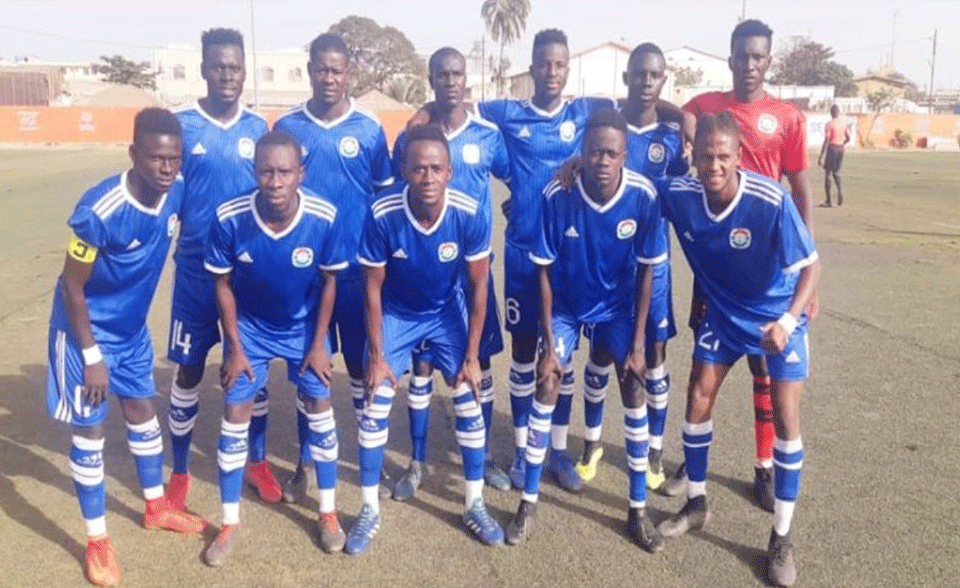 After registering with a win in their opening match in the second round of the league, Gambia Ports Authority FC shifted from 6th to 7th place on the table after defeating Armed force FC by 1-0 at the Serekunda East mini stadium in Bundung.

It was an open play in which Musa Kambi passed the ball to winger Omar Johm who delivered it to forward Bakary Jatta with an out foot and was laid in, which Captain Alhaji Sarr finished it with just a touch into the post.

“It was a tuff match but we played according to the coach Joof’s plan and we won the game,” says Omar Johm.

“The pitch quality in Serekunda East right now is very poor compared to Banjul, Brikama Box Bar and the Independence stadium. We are adapted to good ground because that’s where we have our training sessions. So with the condition at Serekunda East, we found it difficult to roll the ball as we always do.”

The ferry boys will be locking horns with Gamtel FC who won them by a lone goal in the first round. The match will take place on Saturday in Banjul at the King George 5th “KG5” at 4:30pm.

“We are prepared against Gamtel, they owe us one” concluded Johm.