Former Manchester United defender Jaap Stam believes Eric Bailly can still have a big future at the club, after his superb return to the side against Chelsea.

Bailly was one of United’s stand-out performers in the 2-0 victory for Ole Gunnar Solskjaer’s side at Stamford Bridge, making his first appearance since suffering a serious knee injury in pre-season.

And Stam believes that as long as Solskjaer plays to Bailly’s strengths and the centre-back can remain injury-free, he can be a big part of the furniture at Old Trafford going forward. The Ivorian has gone from a forgotten man at United to a much talked-about talent.

“United played a little bit different to what he’s [Bailly] used to because they normally play four at the back when he’s fit,” Stam said, speaking exclusively to 888sportabout Bailly’s performance versus Chelsea.

“He has struggled with injuries so that has made it difficult for him to show himself but if he keeps on producing then he still has a future at Manchester United.”

Solskjaer admitted that he now has a decision to make at centre-back, with Victor Lindelof and Axel Tuanzebe also returning to fitness.

United captain Harry Maguire appears a nailed-on selection, but the Norwegian must now choose whether to stick with Bailly as the England centre-back’s regular partner.

“Not a bad [selection] conundrum, because Eric’s a top player,” Solskjaer said after Monday’s game. “It was his first game since we played Chelsea last year in April.

“He’s such a top, top defender and his block from [Mateo] Kovacic [in the second half versus Chelsea] is out of this world defending. He’s quick, he’s strong, brave as a lion and it’s great to have him back.” 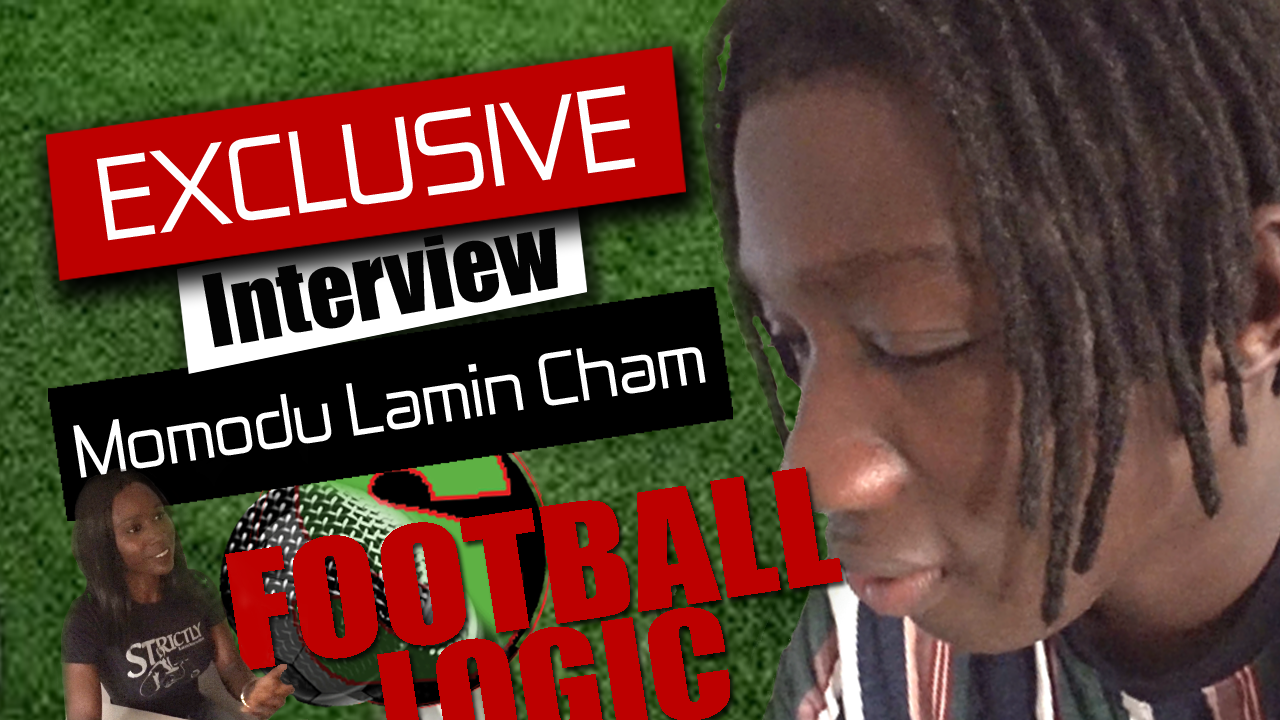