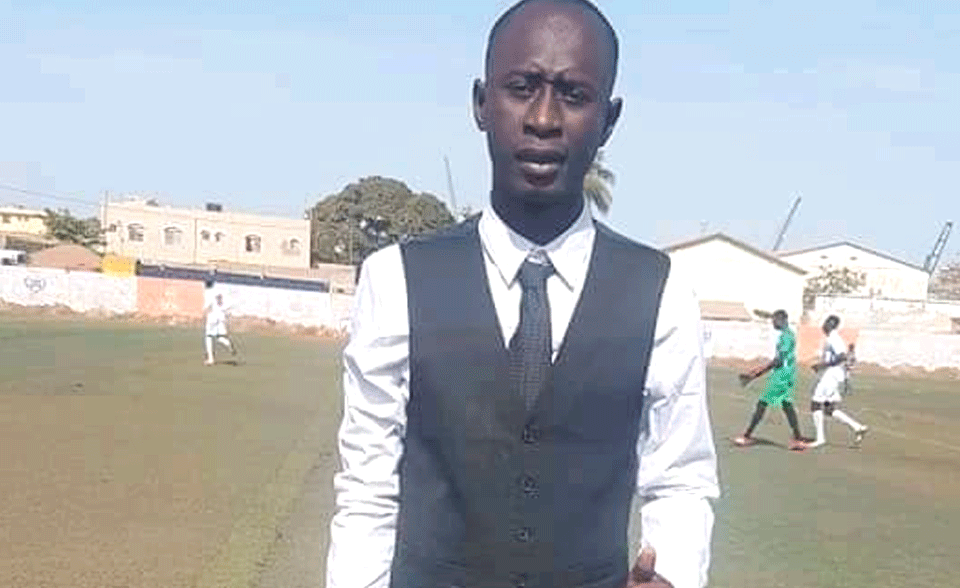 Elite United Coach Hopeful For A Win Against BK Milan Saihou Manjang, the head coach of Elite United is confident that his boys would secure their first maximum points in their match against BK Milan, following their slow start to life in the pinnacle of Gambian football.

Elite United could only earned a point in their first two matches of the Gambia Football Federation (GFF) Division 1 league championship. Elite United formerly of Sporting Real suffered a 2-1 defeat against the defending champions, Brikama United. Saihou Manjang the gaffer of the young Elite United sounds confident that they (Elite United) could attain a win in their next match against BK Milan.

“Well BK Milan are also a very good team. Last year they came into the league and they did very well.”

Saihou Manjang alias Jose Mourinho speaking in a post match interview said, “So we are going there to play against them at Serekunda East. We will be hoping to collect our first three points from that game” he said. However, the young and enthusiastic Elite United coach, Saihou Manjang mourned the bad state of the Serekunda East field; as he feared it might not suit their playing pattern.

“I know it is not going to be easy because as we all know that, the Serekunda East ground is not as smooth as the Brikama pitch or Banjul where the kids can play their pattern of football (tiki taka).” He concluded.