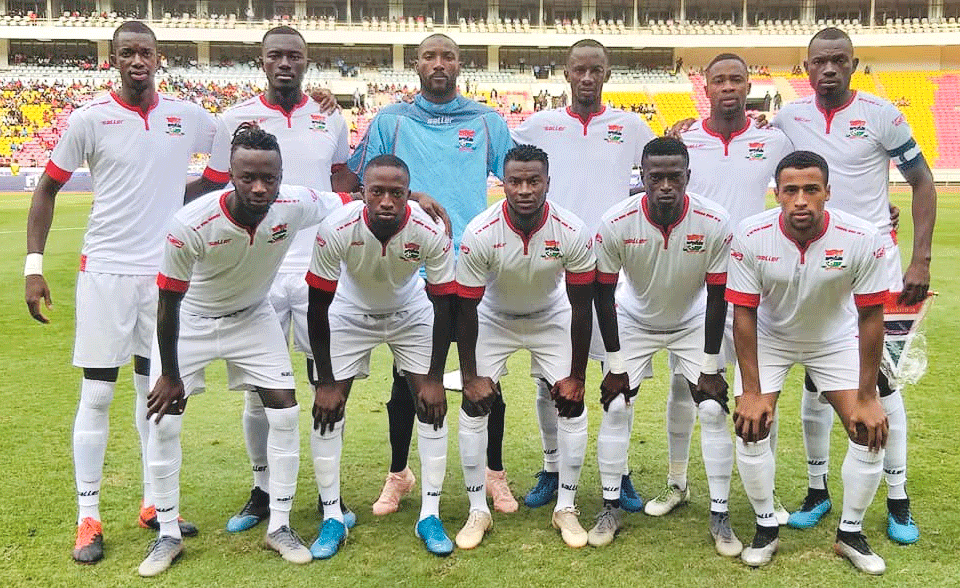 Scorpions Coach Tom Saintfiet has released his final list of Gambian players for this month’s African Cup of Nations (AFCON) 2021 qualifiers away to Angola and at home to the Democratic Republic of Congo.

The final list of 23 players, according to the Belgian, would be used for both legs. The Scorpions will open their Group D campaign away to the Palancas Negras on the 13th November in Luanda and play home to the Leopards of DR Congo at Bakau’s Independence Stadium on the 18th November, 2019.

The Scorpions are boosted by the return of Hamza Barry, Modou Barrow, Sulayman Marreh and Babucarr Trawally (Steve). Their comeback is being welcomed by fans all over and there is renewed hope that with the quartet’s inclusion in the squad, coupled with the young and hungry players, The Gambia could make her maiden appearance at the continental flagship tournament.

The “Saint” has retained the majority of players that qualified the country from the AFCON preliminaries. Saudi-based goalkeeper Modou Jobe (Toldo) tops the keepers’ list while Virtus Verona net tender Sheikh Sibi also made the call up.

Captains Omar Colley and Pa Modou Jagne (Nda) are both in the list while youngsters Ablie Jallow, Ebrima Colley and Alasana Manneh all made the cut following their impressive performances at home in the preliminaries. 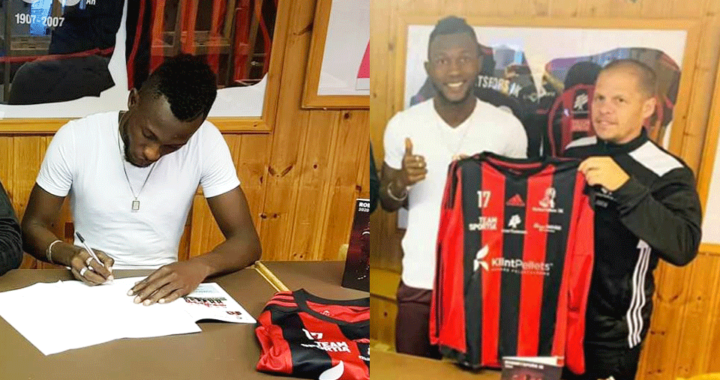