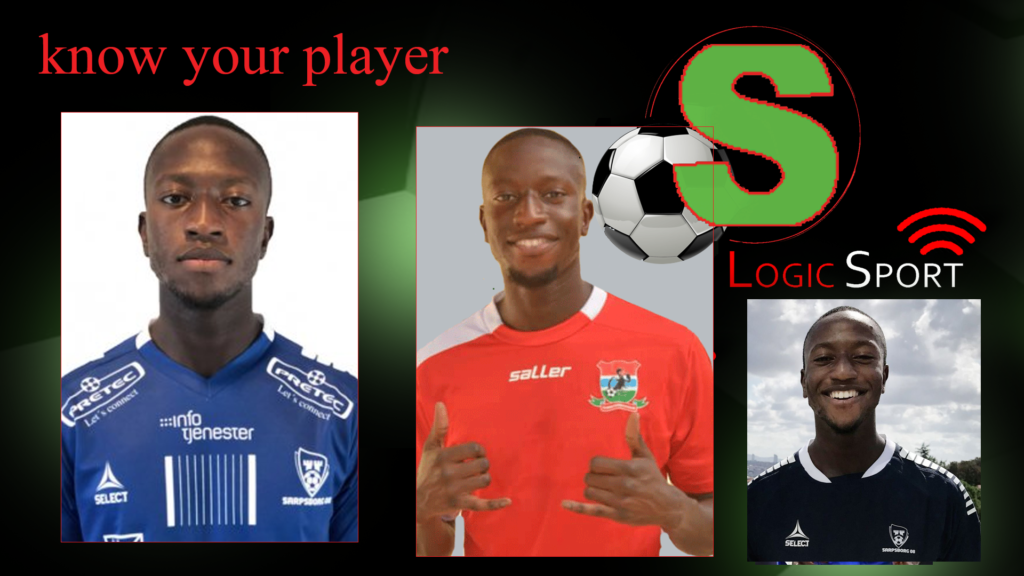 Sulayman Bojang (born 3 September 1997) is a professional footballer who plays for Kongsvinger on loan from Sarpsborg 08. Born in Norway, he represents Gambia internationally.

On 13 August 2018, Sarpsborg 08 announced the signing of Bojang, from Skeid on a 3.5-year contract. In June 2019, Bojang was selected for the Gambian national football team and got his debut for the country on 8 June 2019 against Guinea, which they won 1-0 with Bojang on the left back for the whole game. He played his second game four days later against Morocco. CURTESY OF WIKIPEDIA 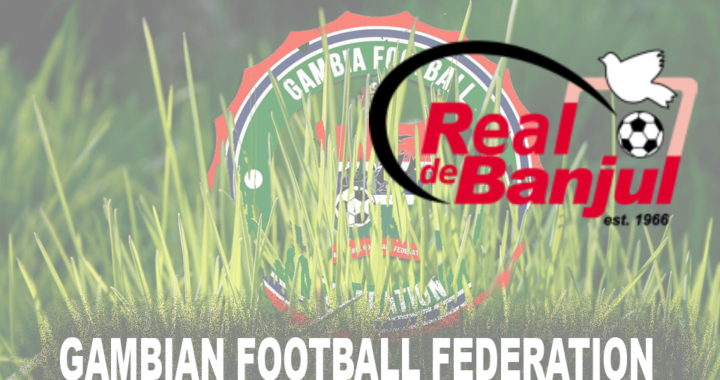 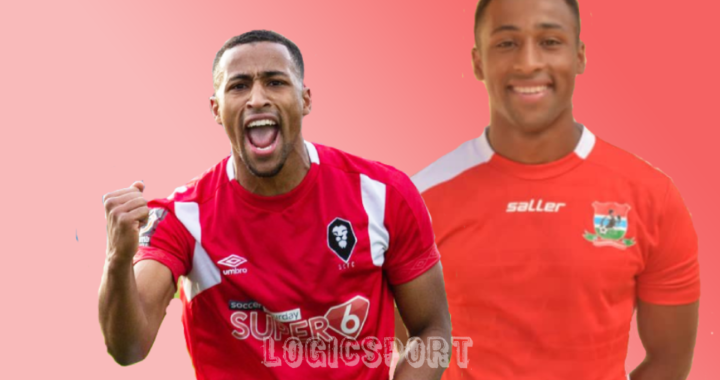 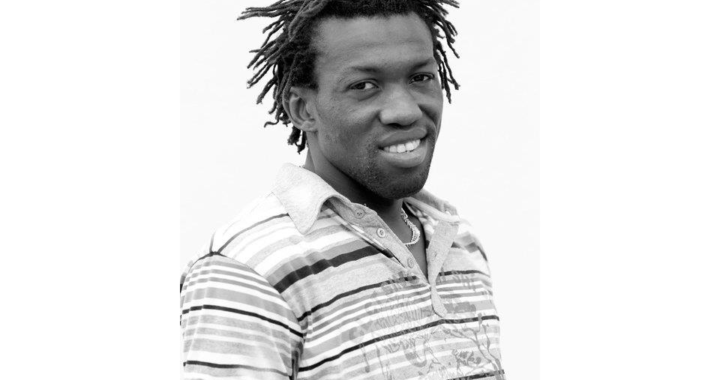