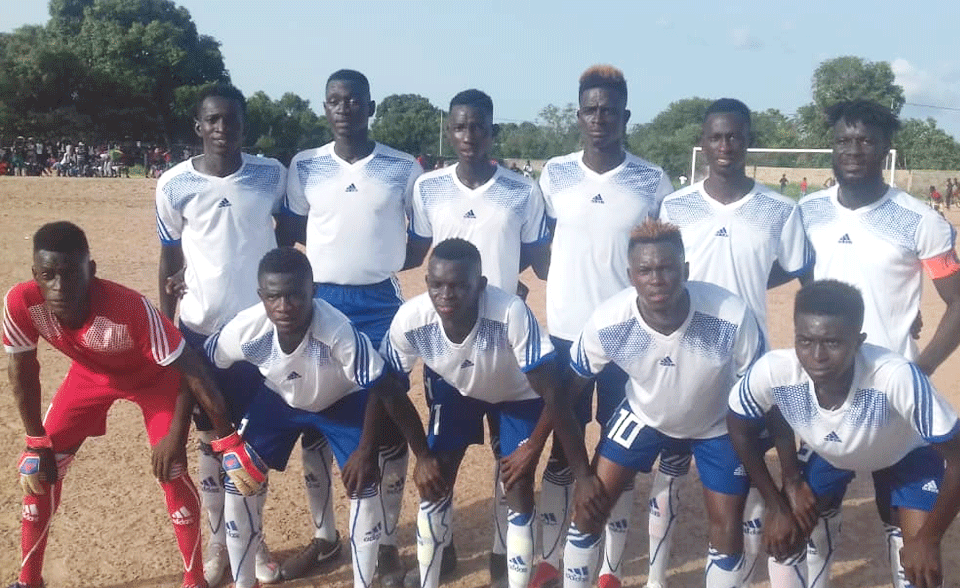 The match got of to a perfect start with both sides putting their tails up for a demanding fight in a well-attended game but nor much clear-cut chances created in the early stages.

The knock out runners up Solifo football club went ahead in the first half Through Pedro following a brilliant team work with a classic finished at the back of the net after 15minutes.

From that moment, strong football club tries keeping the ball running as the name implies strong but Solifo football club look quite organized at the back to denied any penetration from the strikers.

Strong football club continues to fought hard in the remaining minutes but luck was not on their side to negotiate for a draw as it ended 1-nil in fevour of Solifo football club in the 2019 -20 nawettan football in Gunjur.